Know The Difference. Made in America vs. Crafted in America

It’s pretty hard to escape the endless labels of origin plastered on almost every good that we buy. After publicly supporting the importance of American jobs, Donald Trump was recently reminded that his collection of men’s suits were made in Mexico. Among the food groups, the largest imported products are fresh fish /shellfish, fruits/ nuts, sweeteners, and wine/ beer. The import share for tropical products like coffee, cocoa, tea, and spices  is nearly 100% because domestic production is close to zero. 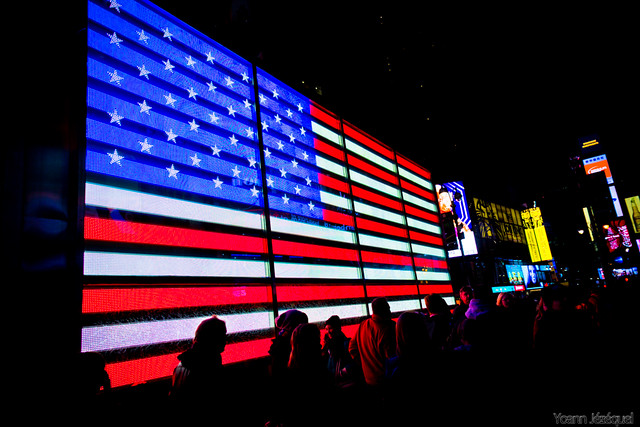 According to Consumer Reports, almost 8 in 10 American consumers say they would rather buy an American-made product than an imported one and, more than 60 percent say they’re even willing to pay 10 percent more for it. Imports of goods and services in 2014 topped $2.85 trillion, making America the world’s second-largest importer behind the European Union. 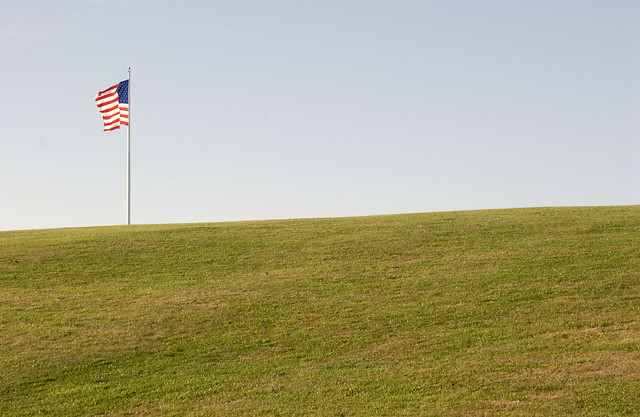 So, What Does ‘Made in America’ Really Mean?

The regulations concerning labeling of products “Made in USA” are difficult to understand and partially misleading. But, Have no Fear. Firetainment is here to explain. When checking your labels for country of origin, you have probably seen terms like “assembled in the USA” “distributed in USA” or “made in USA of foreign components.” These claims are misleading and these products are NOT fully made in the USA, making  buying ‘made in America‘ seem more difficult than it actually is. 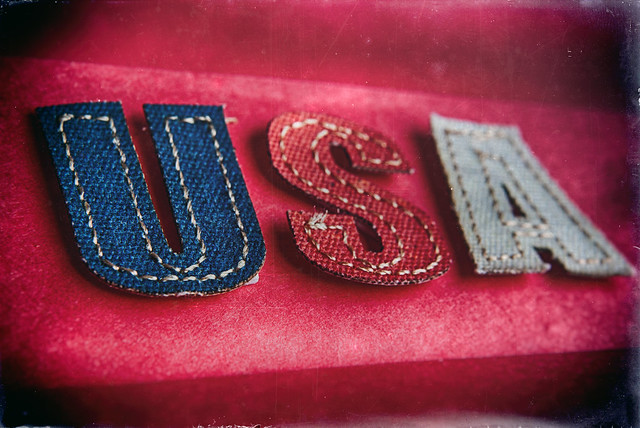 So, What Does ‘Assembled in America’ Mean?

A product that includes foreign components may be called ‘Assembled in USA’ because it’s main assembly takes place in the U.S. but, other assemblies may have taken place in a foreign region. These product’s last ‘substantial transformation’ occurred in the U.S. like a lawn mower composed of all domestic parts except for the cable sheathing, flywheel, wheel rims and air filter.

Then, What is Crafted in America?!

When a product is designed in the USA, but manufactured in a foreign country it is considered ‘Crafted in USA’. 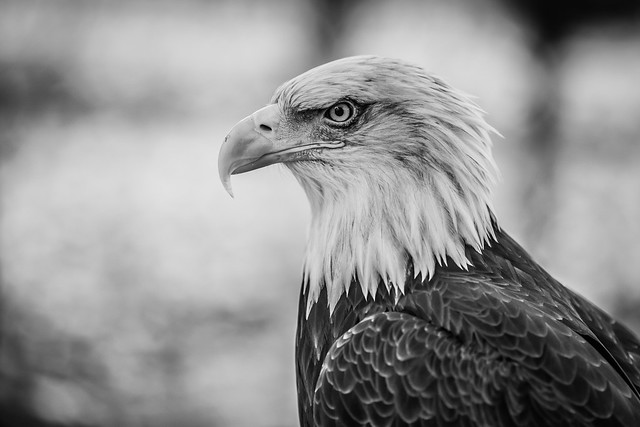 Well, there you go. All the information you need to intelligently buy products made in America and sniff out the ones that aren’t. Firetainmet’s fire pit tables were designed by a local Orlando resident (Shawn Clark), assembled by our loyal Firetainment team here at or Orlando warehouse and all products used are made on U.S soil.

Our products are by FTC standard ‘Made in USA‘. Our Fire Pit Tables are made by Americans to bring more American families together, sharing intimate moments and bonding around good food.  Firetainment helps to keep and create more American jobs by contributing to our local and national economy. Buy products made in the USA. Your country will appreciate you!

Our Tables are Catching Fire!